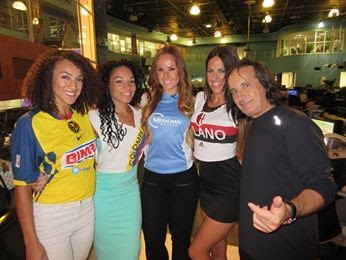 Women of Soccer on Telemundo 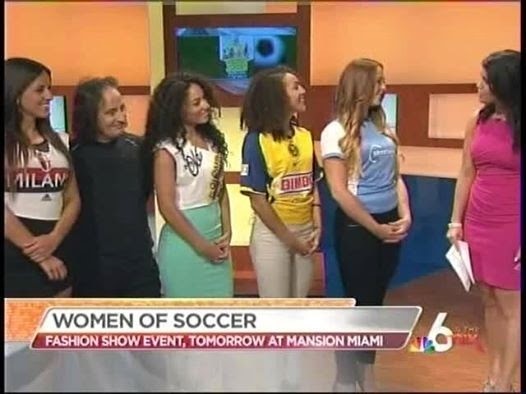 Women of Soccer at Mansion, Miami on NBC

Click here and find out more. Women of Soccer at Mansion in Miami or NBC 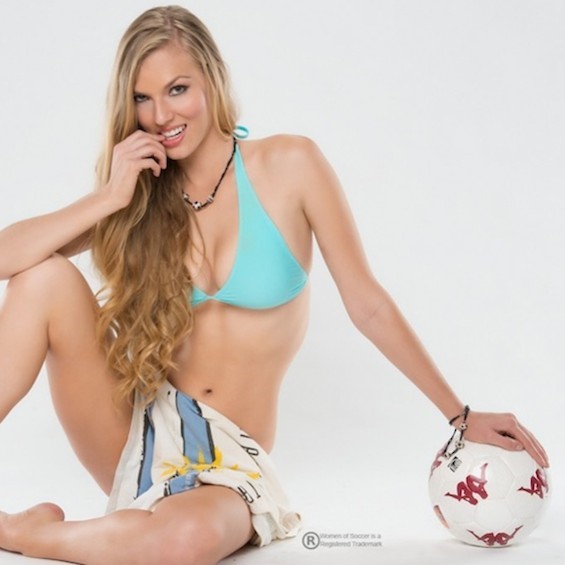 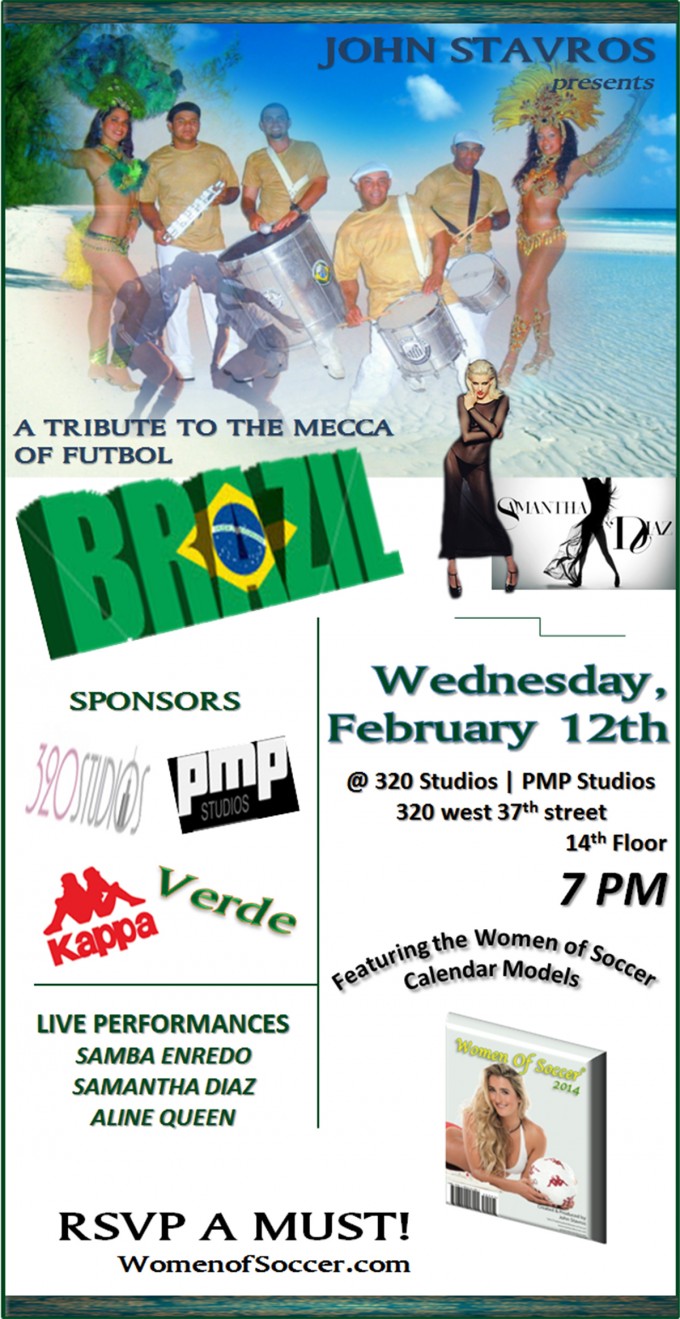 FASHION EVENT | A Tribute to the Mecca of Futbol — BRAZIL

Click here to Purchase your: Women of Soccer Calendar 2014 NOW!

THE GAME OF THE FUTURE In Production Now! DON’T YOU WANT TO PLAY