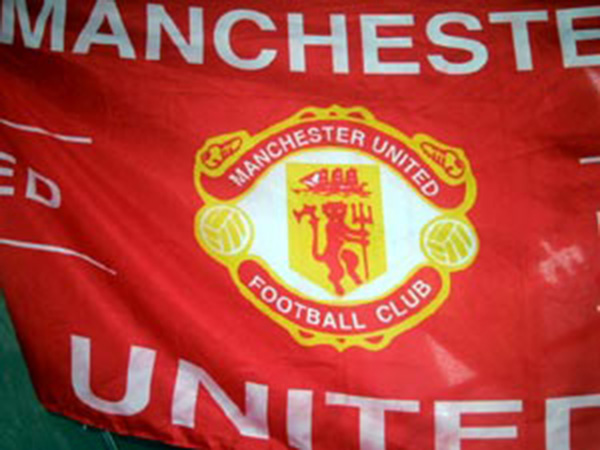 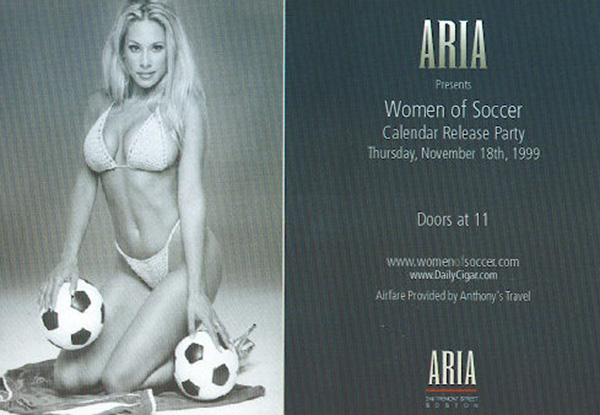 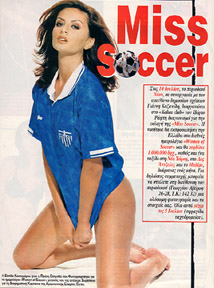 WOS girl Elpida is now a major model in Europe.

WOS girl Elpida is now a major model in Europe. John would love to receive input from you to establish this forum. He hopes to create a fun and informative environment where he can share with, and show his appreciation for his many fans. 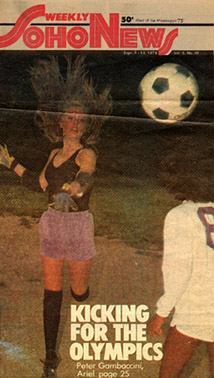 Seven years before the first US Women’s Olympic soccer team, John created the SST’s and was the first celebrity to promote Women’s Soccer. The Soho News was one of the many top newspapers in NYC to put women’s soccer on the cover, and the year was 1978. John and Janet’s dream to have women’s soccer […] 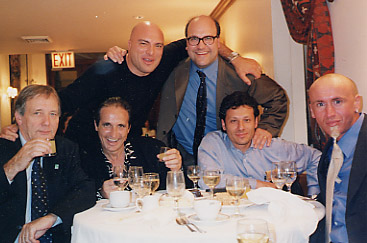 John having a toast with Matthaus' agent

Long before Lothar Matthaus came to the NY Metro Stars, John is seen having a toast with Matthaus’ agent. Also seated at the table are the Dynamic Duo Charlie and Leandro Stilliatano, Frank Spotino and star of International Yugoslavian National Team–Sasha. 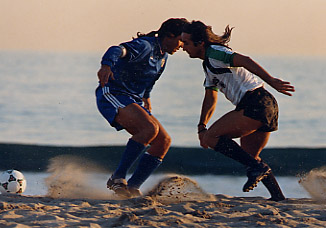 John and his great friend from the German Hungarians of Queens NY-Warner Roth, Captain of the USA National team, Captain of New York Cosmos, Hall of Fame. 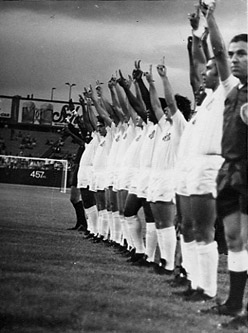 My favorite soccer player and friend Batistuta pictured looking at the 2000 WOS calendar. He will now bring his scoring skills to Roma. We wish him the best of luck and he deserves a championship 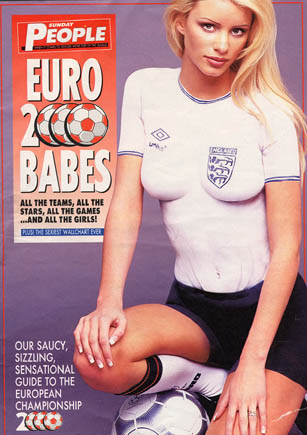 Thanks for your support. As you can see, we are now front page news in Britain.